Superstitions around the world

Do you have a lucky charm? Do you avoid calla lilies? Do you believe that to spill salt brings bad luck?

If you do, this article is for you. Here’s a round up of superstitions from different countries sent in by our contributors around the world:

Australian Indigenous people believe in The Dreaming, a time when the Ancestral Beings moved across the earth, creating the animals, plants, rock formations and features of the landscape. Indigenous stories of creation are founded in Dreamtime myths and the supernatural. They form an integral part of Aboriginal spirituality, and in some areas there are separate beliefs for men and women.

Many Indigenous Australians are very superstitious people, and their connection with the land leads them to believe certain animal spirits can harm people. One belief is that killing a willy-wagtail bird makes the bird’s spirit angry; creating storms of violence that can kill people. 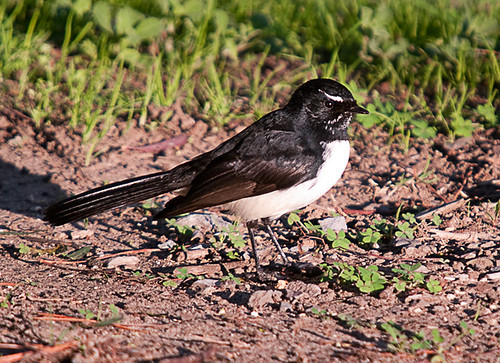 Here are some of the most common superstitions in The Netherlands –

“Do not walk under the ladder”, I have heard my neighbour say to her kids several times. It is considered to bring bad luck and should be avoided by walking around the ladder. 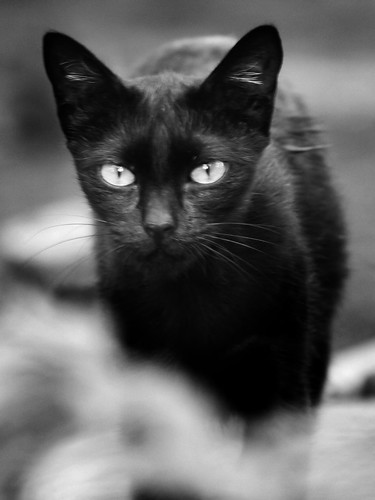 Cats seem to play an important role in Dutch superstitions. A black cat crossing your car is supposed to bring on something bad during your journey – if you have seen one, being more cautious on road is the only solution.

Also, cats were not allowed to be in the room when discussing private matters, in the earlier days. It was believed that the cats have a tendency to spread gossips.

Lastly, as in many other cultures, the evil eye is dreaded by the Dutch. Black paint is used to ward off the evil influence.

Racking my brain to think of a superstition we have here in Okinawa. I remember my Professor, back in college, raising Cain if we ever called anything in Okinawa a superstition. She didn’t like that word, it was a cultural belief, not a superstition. Well, she’s long gone, now and she probably never heard of this one anyway!

Years ago, I started my first job as a bartender in an Okinawan bar. Being a little bigger than your average Japanese and lots more clumsy, I was kinda bumping into things, all the time, behind the counter.

Well, one time I bumped into a bottle of Scotch and knocked it off the shelf. Crash! Broken glass and Scotch all over the floor behind the bar.

All embarrassed, thinking I was going to be fired, or at least have to shell out big bucks to pay for a full bottle of Scotch, the owner and everybody at the bar cheered; they were happy.

When it quieted down, I asked why everyone was so happy when I broke a full bottle of Scotch. They told me “That’s good luck. It means the whiskey is going to flow tonight and the bar will make more money”. So I said “Would you like me to knock a few more bottles off the shelf?” They said “No. It has to be an accident in order for it to be good luck!”

• Never walk under a ladder

• If you spill salt, you have to toss some over your left shoulder

• Never leave a hat on a bed

• You never say “good luck” to an actor or actress before a performance; you say “break a leg” 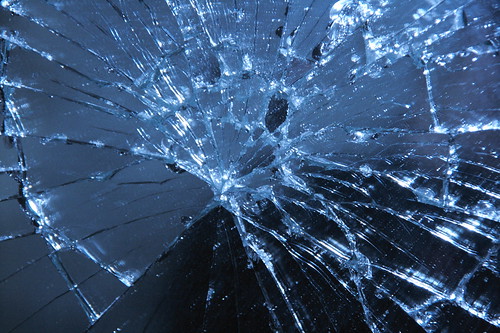 I get up in the morning with a strange feeling. A bad dream has tormented me all night long; and they say that if you dream a dark water or that you carry in your arms a newborn baby, something bad is going to happen to you.

Get off the bed, try to check my appearance in the mirror, but I discover it jut cracked. Now, 7 years of bad luck will follow.

As if this is not enough, when I finally go out in the street, a black cat crosses my way, increasing my bad luck chance of the day.

From the bus window I see a priest and now I know for sure: today is not going to be one of my best days.

And suddenly come to my mind all sorts of other “recommendations” one should obey in order to have good luck in personal life:

• Don’t cross under a ladder – you will have bad luck

• Don’t sit at the corner of a table if you are not married yet; if you do, there are chance you will never marry

• When you meet a chimney sweep, make a wish and it will be accomplished

• On the day of St Andrew (30th of November) put wheat grains in a pot and take care of them; as tall as wheatears grow, so will be the year to come for your family (I don’t want to believe in superstitions, but I can relate you that in 1988, my mother and her office colleagues put the same kind of wheat grains in the pots and my mother‘s were the only ones which didn‘t grow at all; in December, the same year, my father died)

• On New Year’s Eve dress something new, and especially red and have money in your pockets so next year will be a lucky one

• If a man is the first person to enter your home in the first day of the year, this will bring you good luck

And the most widely spread Romanian superstitions, according to a study made by Sociology Faculty of Bucharest University: 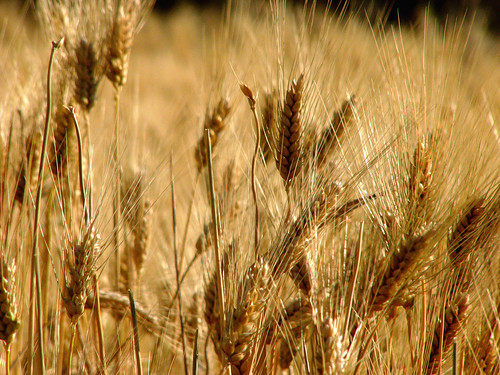 Of course, the list is much, much longer. But in the meantime we must also live.

Update: By strange coincidence, Gloria of At home in Tuscany just published a summary of Italian superstitions. So why not head over there to complete the tour?

How relevant are superstitions in your culture? Do you pay attention to any particular superstition?

36 comments for “Superstitions around the world”